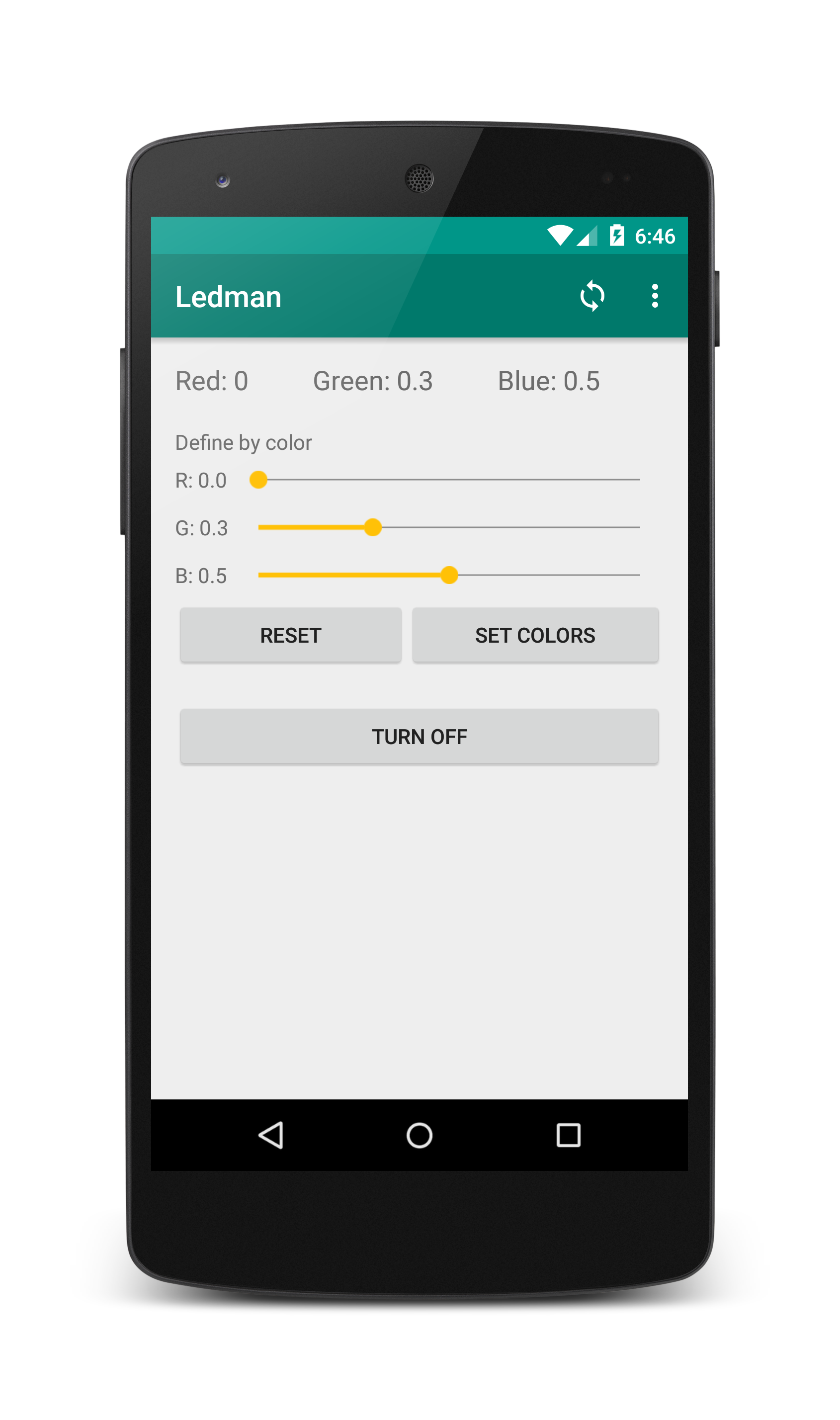 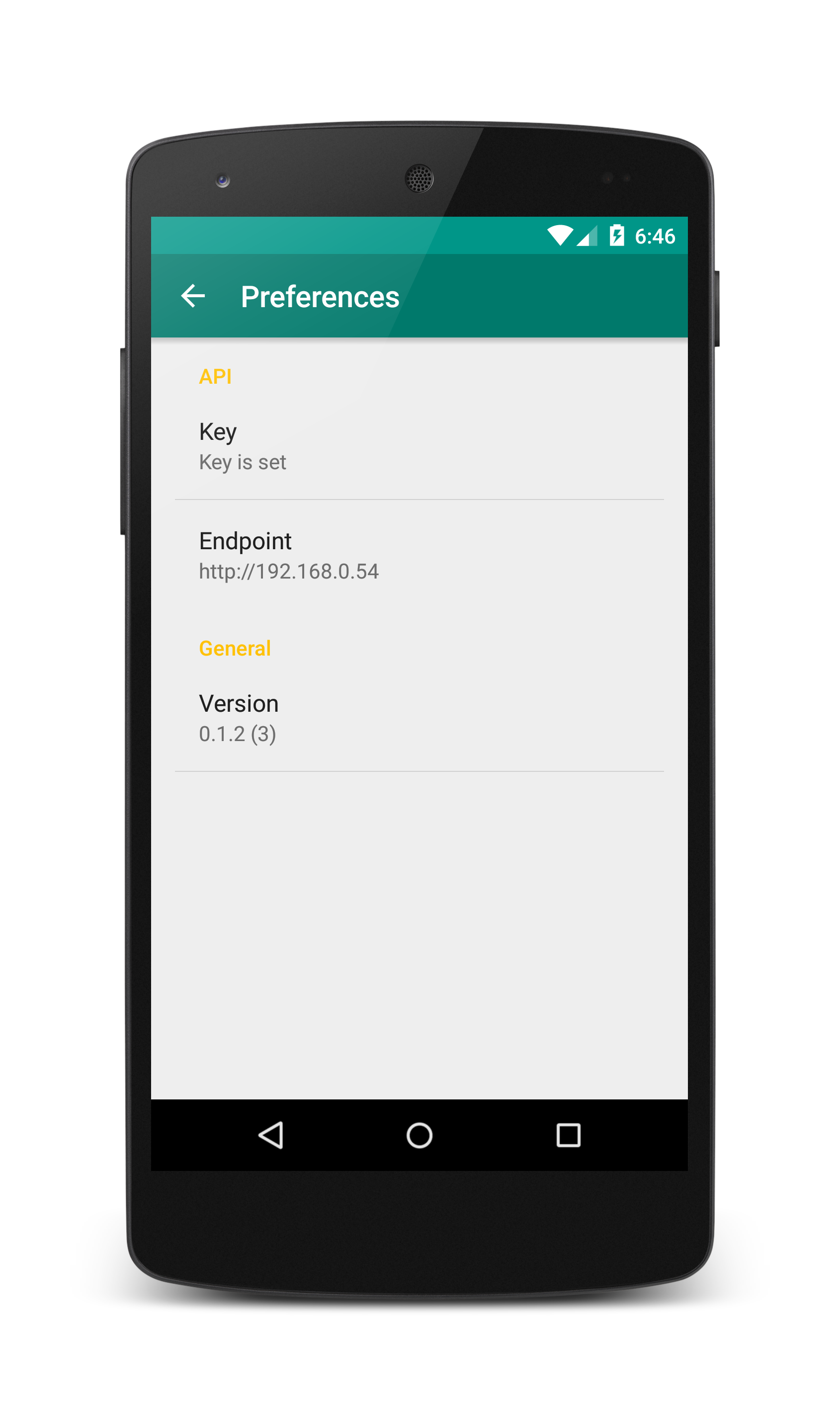 A LED command and control thing with an Android client.

Ledman is a command and control server for LED strips. It’s foundation, which runs on a Raspberry Pi, is written in Python using Bottle. It talks with the hardware using pi-blaster that operates a LED-stripe over GPIO using PWM.

The server, Ledman, is available on GitHub at the url bellow. The android client is also available at GitHub at https://github.com/victorhaggqvist/ledman-android.